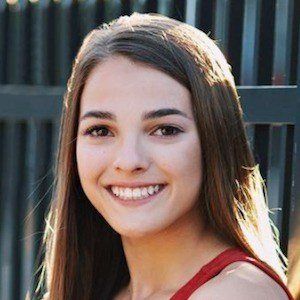 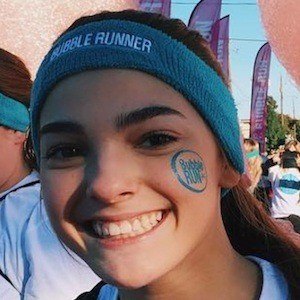 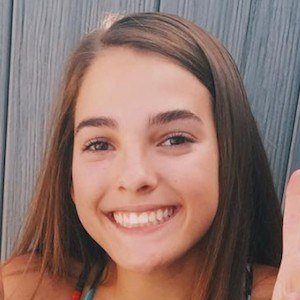 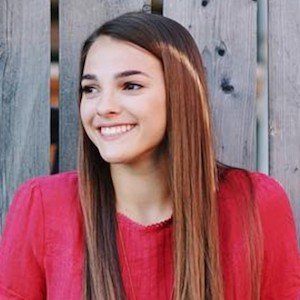 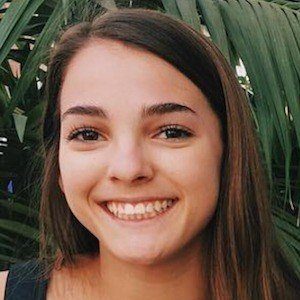 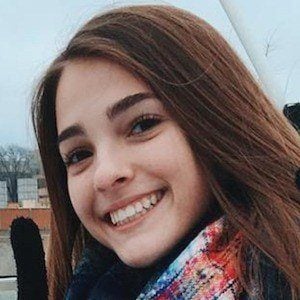 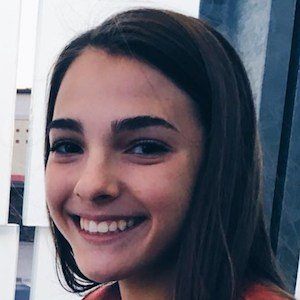 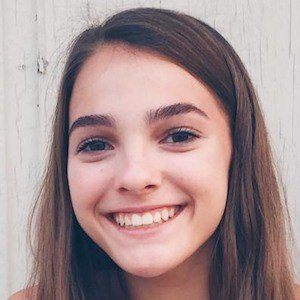 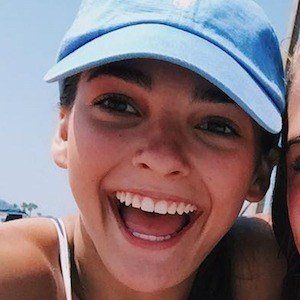 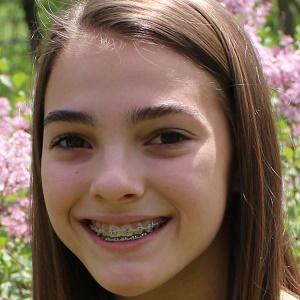 Member of the hit YouTube channel TheCheernastics2 that is known for gymnastics, cheerleading, and fitness content. The channel has earned over 1.9 million subscribers.

She began the YouTube channel with her sister Ciera Stitz and her cousin Maggie Atcheson in October 2011.

In her free time she is a competitive gymnast and a high school cheerleader. She was previously a member of the popular YouTube channel SevenGymnasticsGirls.

Megan Stitz Is A Member Of