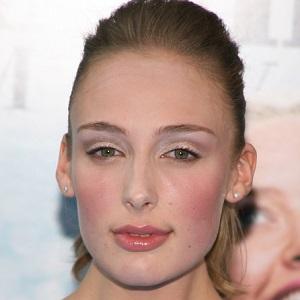 Known best for her roles as Lisa and Isabella in the respective films Mamma Mia! and StreetDance 3D, this British performer also appeared in the 2008 James Bond movie Quantum of Solace.

After graduating from Wade Deacon High School in Cheshire, England, she studied at the Laine Theatre Arts College.

She played the role of Nurse Maria Joseph in a 2009 episode of The Bill.

She was in the cast of the London West End stage production of the Mel Brooks-created musical The Producers.

Rachel McDowall Is A Member Of