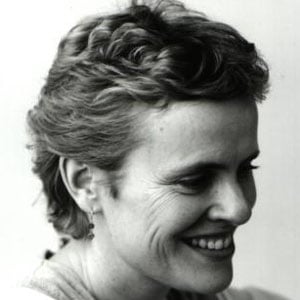 Academy Award-winning film composer for "Emma" in 1996. She was the first female composer to win for Best Musical or Comedy Score.

She attended Charterhouse School and Worcester College in Oxford. She wrote for BBC and Channel 4 productions starting out.

Her parents were Penelope and Berkeley Charles Portman.

She was nominated for an Academy Award for "The Cider House Rules" in 1999, a film that earned Michael Caine the award for Best Supporting Actor. She was also nominated for "Chocolat" in 2000.

Rachel Portman Is A Member Of