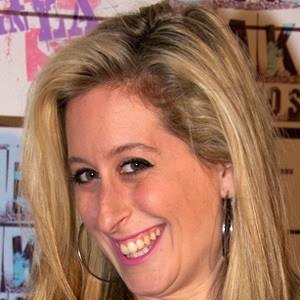 Pop singer/songwriter who rose to fame under the professional alias RAIGN. She has been credited as a co-writer for several top 40 recording artists, including Rita Ora and Jesse McCartney.

She performed in the US for the first time at the Viper Room in Los Angeles, California.

Several of her songs were featured on the post-apocalyptic television series The 100.

She is the granddaughter of musician Oscar Rabin. Her mother was also a semi-professional opera singer.

In 2014, she was featured on Swanky Tunes's "Fix Me," which was released through Steve Aoki's Dim Mak label.

Rachel Rabin Is A Member Of