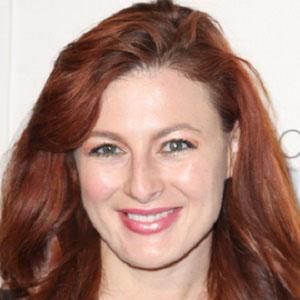 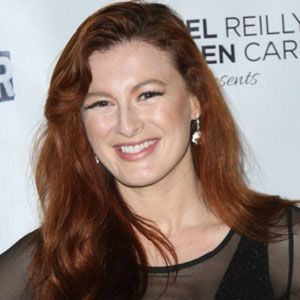 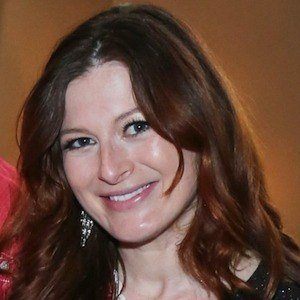 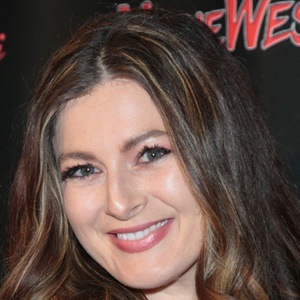 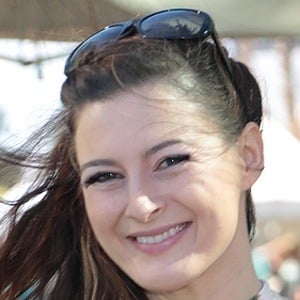 Reality star who, in 2011, was crowned the winner of Big Brother's 13th season, and starred on the 20th season of The Amazing Race.

She studied chemistry at Western Carolina University before embarking on her reality TV career.

She had a brief role on the hit daytime soap The Bold and the Beautiful.

She married Brendon Villegas, another reality TV participant, in 2012. The couple welcomed a daughter in 2016.

Julie Chen declared her the winner of Big Brother in 2011.

Rachel Reilly Is A Member Of