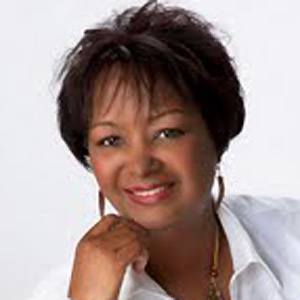 She wrote her first book when she was in middle school and presented the story to her twin brothers as a birthday present. She later earned her law degree and worked as an attorney while simultaneously writing her best-known books.

She based Dork Diaries on her own experiences in childhood and on the lives of her two daughters, Erin and Nikki.

She grew up on the shore of Lake Michigan and was the eldest of five children. She later gave birth to two daughters, Erin and Nikki, both of whom helped out with writing and illustrations for her Dork Diaries books. She divorced from her first husband in April 2009.

Jeff Kinney wrote the children's book series Diary of a Wimpy Kid, which may have served as inspiration for Russell.

Rachel Renee Russell Is A Member Of