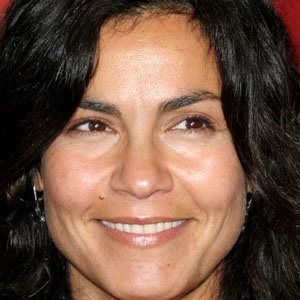 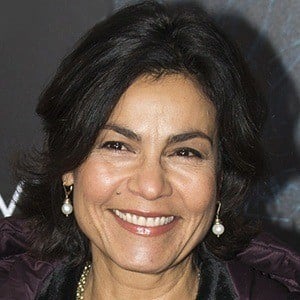 Actress whose films include The Bronx, Total Recall, and Con Air. She also played a role in the 2004 film Man on Fire.

She appeared as a gypsy dancer in the film King of the Gypsies.

She guest starred on the hit show Lost.

She was previously married to David Caruso with whom she has a daughter, and married Peter Strauss in 1998.

She played the mother of Carmen, who was played by America Ferrera, in The Sisterhood of the Travelling Pants.