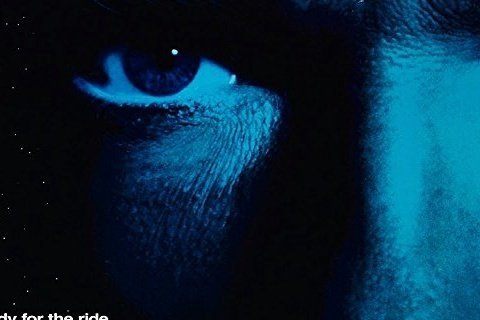 Loosely based on the Philip K. Dick short story "We Can Remember It for You Wholesale," this Paul Verhoeven-directed action, sci-fi flick sends Arnold Schwarzenegger's Douglas Quaid on a supposed virtual vacation to the planet Mars.

A possible sequel was in the works following the success of the film, but it never came to fruition with the script dramatically changing to be adapted as Steven Spielberg's Minority Report. A remake of Total Recall was released in 2012.