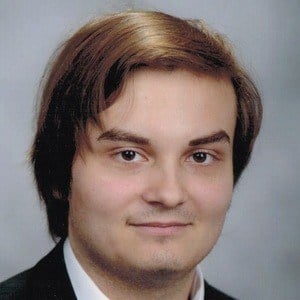 YouTuber who used Grand Theft Auto mods to help express his creativity while improving his editing skills. His channel has earned more than 1 million subscribers.

He originally registered for his YouTube channel in April of 2015.

He has streamed Grand Theft Auto and other Rockstar games on his RADAL Twitch channel.

He is from Austria. His real name is Radomir Radalovic.

He is a fan of the video content of Ray William Johnson.

RADAL Is A Member Of