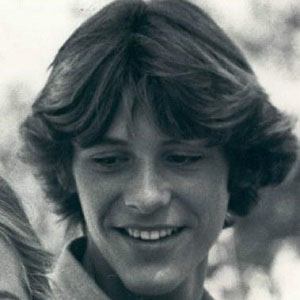 A child actor in the 1970's, he was mostly known for his role as Kwai Chang Caine in the hour long ABC drama Kung Fu. Afterwards, he landed a recurring role as John Jr. on the hit show Little House on the Prairie for its first three seasons.

Although born in New York, he moved to Los Angeles in 1963 so that his mother could pursue an acting career.

Daniel Mann offered him the role of Stavros in the 1969 film A Dream of Kings at a dinner party. He retired from acting in the mid-1980's in order to start a business in electronics.

He is the son of actress Lisa Pera.

Rademes Pera Is A Member Of