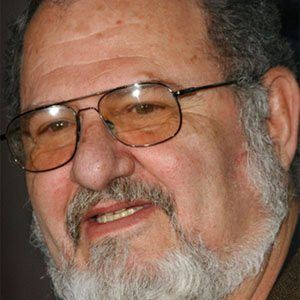 He attended the University of Southern California School of Cinema-Television. He attempted to join the Marine Corps during the Vietnam War, but was rejected due to asthma.

He wrote and directed the 1984 film Red Dawn, as well as co-wrote the first two Dirty Harry films.

He co-wrote the 1980s classic Conan the Barbarian with Oliver Stone.

John Milius Is A Member Of