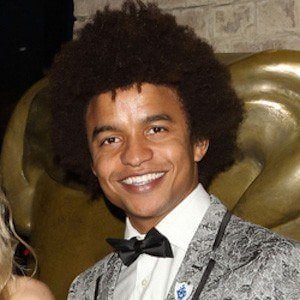 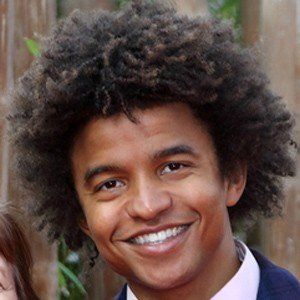 British TV host known for being the 37th presenter of the children's show Blue Peter. He's also known for hosting the British football show Match of the Day Kickabout.

He attended Loughborough University and was involved with the school's radio and television programs.

He reached the semi-finals of Sky One's Gladiators, which was based on the American show, in 2008.

He and Naomi Wilkinson co-hosted the CBBC show Wild.

Radzi Chinyanganya Is A Member Of