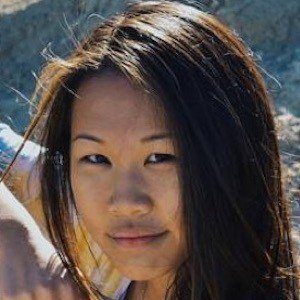 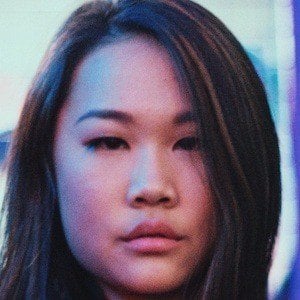 Rose to fame for her appearances on the popular Fine Brothers Entertainment YouTube series Teens React. In 2015, she launched a bikini company called Kanoa Kinis.

She made her first appearance in a Teens React video in May 2014 on the video "Teens React to Attack on Titan."

In July 2015, she opened her own self-titled YouTube channel where she has posted vlogs, short films, and challenge videos.

Born in Las Vegas, Nevada, she moved with her family to California at the age of four. She has a younger sister named Sophia. She has dated Reece Scarpignato, whom she attended prom with in 2017.

She has been a member of the Teens React family, much like Tom Phelan and Seth Degler.

Rae Kanoa Is A Member Of