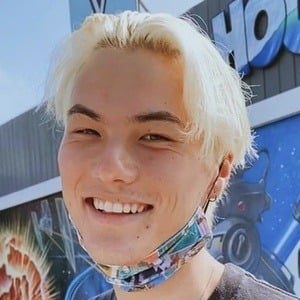 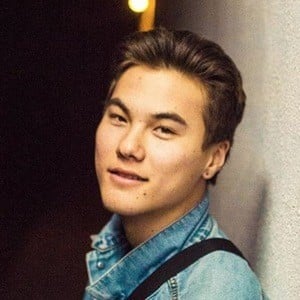 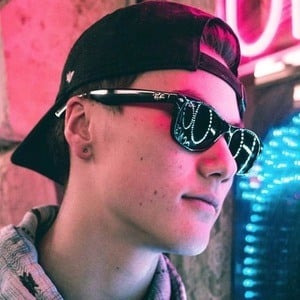 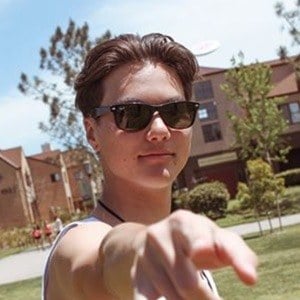 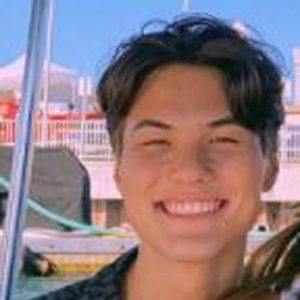 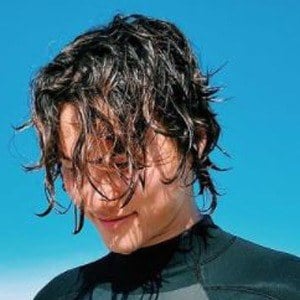 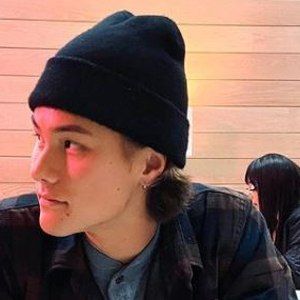 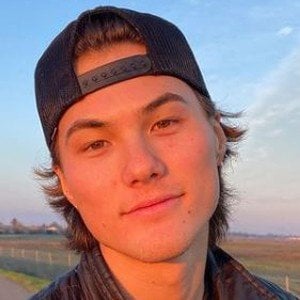 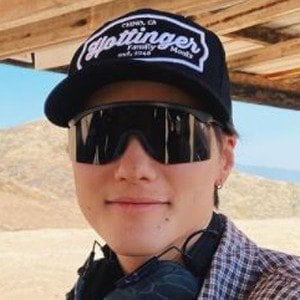 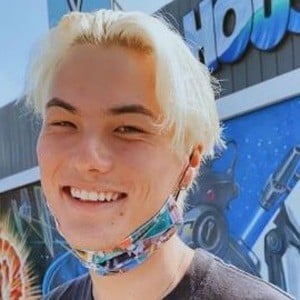 YouTuber who became known after joining the cast of the hugely popular series Teens React, produced by Fine Brothers.

He was first seen on the YouTube channel series Kids React, before graduating to Teens React in May of 2013.

He was a varsity pole vaulter in high school.

He was born and raised in Southern California. He previously dated Ana Cuevas.

He and Tom Phelan were both cast on Teens React.

Seth Degler Is A Member Of