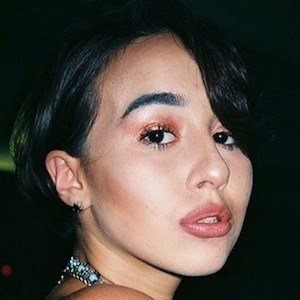 American singer and actress who has appeared in productions of Phantom of The Opera and Smokey Joe's Cafe.

When she was young, she performed in stage productions of Thoroughly Modern Millie and Once on This Island.

She signed with Ramonas Talent and Modeling Agency. She has amassed over 20,000 followers on Twitter.

She is the oldest of her four siblings.

She appeared in a production of In the Heights, a musical that was written by Lin-Manuel Miranda.

Rae Occhipinti Is A Member Of