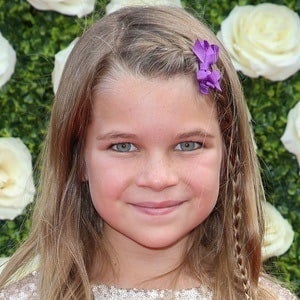 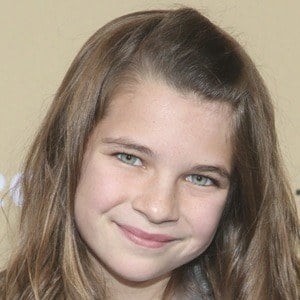 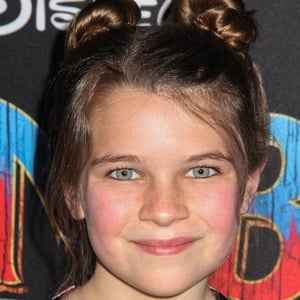 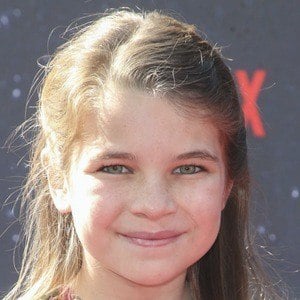 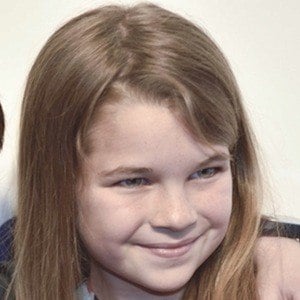 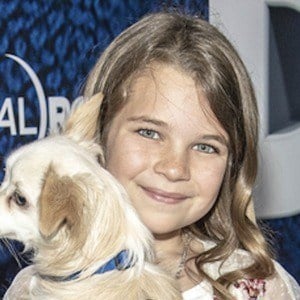 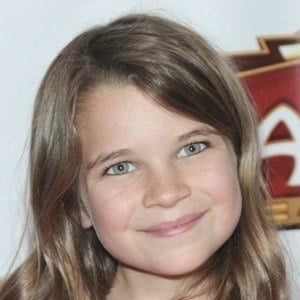 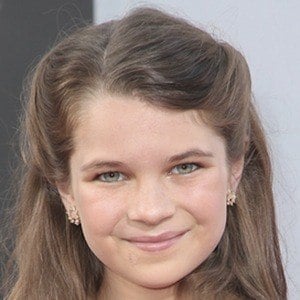 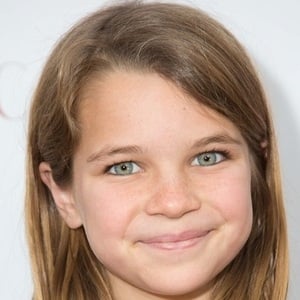 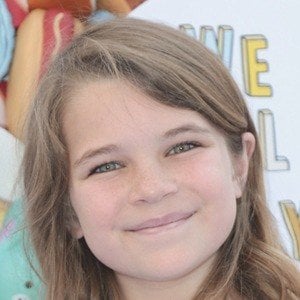 Child actress known for her recurring role as Megan on the ABC sitcom Modern Family and as Missy Cooper on CBS's The Big Bang Theory Spinoff, Young Sheldon. She also guest starred on a 2016 episode of the Netflix series Grace and Frankie.

She made her professional acting debut in the 2015 short film Tortoise.

In 2015 she made an appearance on the sketch comedy series W/ Bob and David.

She was cast on Modern Family starring Sarah Hyland.

Raegan Revord Is A Member Of