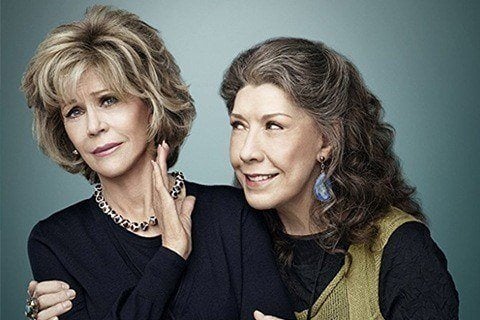 Comedy-drama about two unlikely friends brought together after their husbands announce that they are in love and plan to marry.

Both Lily Tomlin and Jane Fonda earned Emmy Award nominations for their leading roles in the series. Tomlin has also been Golden Globe nominated, while Fonda won an OFTA Award for her performance.