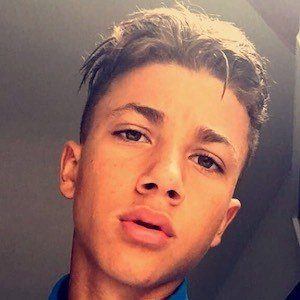 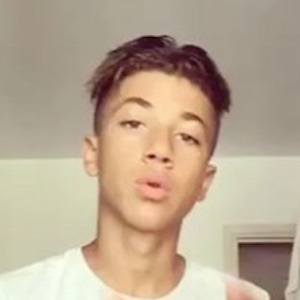 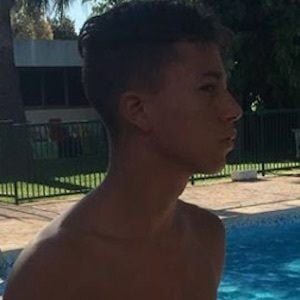 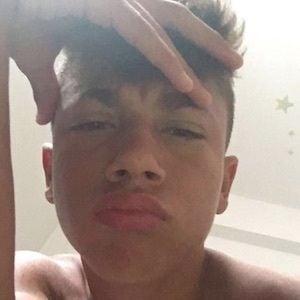 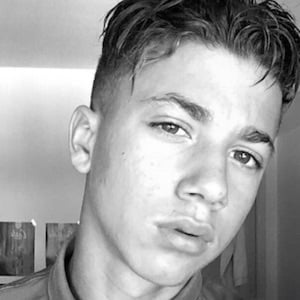 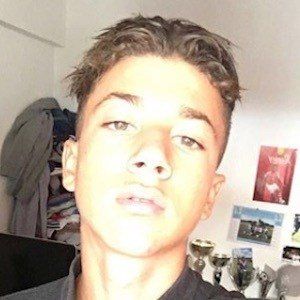 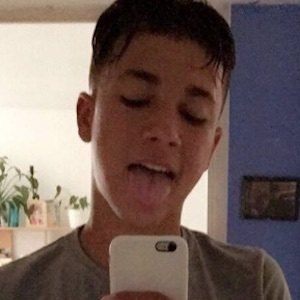 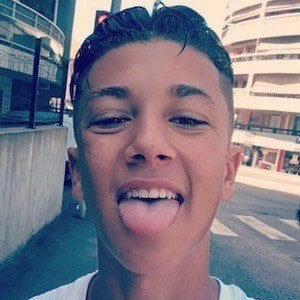 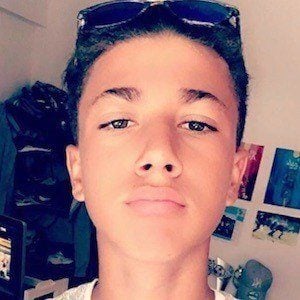 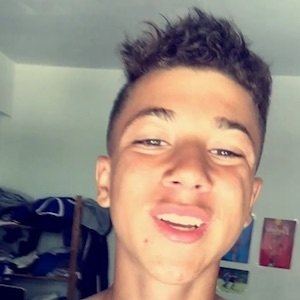 French-British social media influencer with a username of WasUpItsRaf across his various accounts. He was crown verified on TikTok for his dance and lip-sync videos that earned him 900,000 fans.

He played competitive soccer through his childhood and would join the club AS Cannes.

He partnered with a company called Ecliptic Accessories.

He was raised in France. He has been in a relationship with Amelie Cmun.

He and Yeuxvert are both French musers who earned the verification crown.

Rafael Caplan Is A Member Of