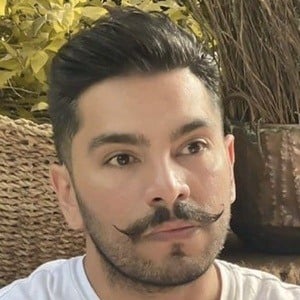 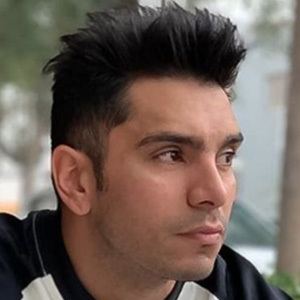 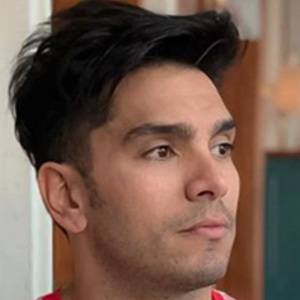 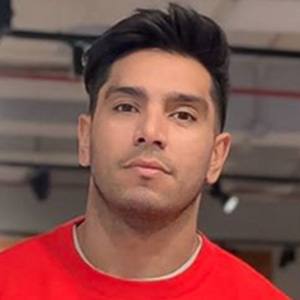 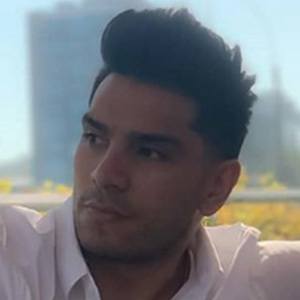 Television personality who has become a widely recognizable face in Peru through is appearances on various reality shows, most notably Esto es Guerra. Additionally, he is known for hosting the radio show El Bunker on Radio Onda Cero.

He lived in Brasília, Brazil before moving to Lima, Peru.

He is a hugely popular fitness model who shares his physique with 1.3 million Instagram followers.

He has dated Carol Reali

He and Hugo Garcia both competed on Esto es Guerra.

Rafael Cardozo Is A Member Of