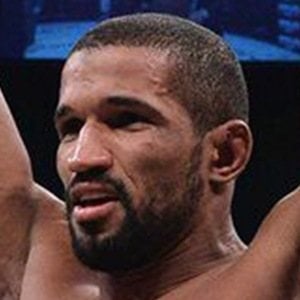 Middleweight fighter who has risen to widespread fame fighting in the Bellator MMA promotion. He won the then-vacant Bellator Middleweight Championship in October 2015 at Bellator 144, for which he won MMA Junkie's Knockout of the Month.

He made his professional MMA debut in December 2011.

He was scheduled to fight Gegard Mousasi at Bellator 200 in May 2018 for the then-last fight in his Bellator contract.

Rafael Carvalho Is A Member Of