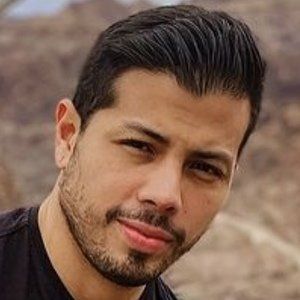 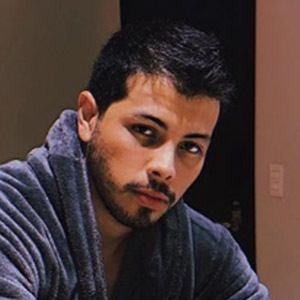 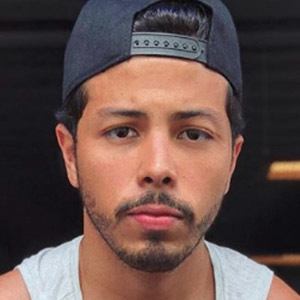 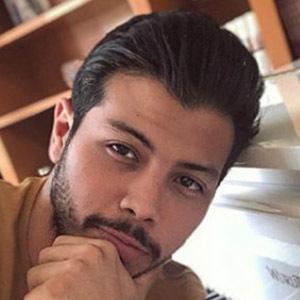 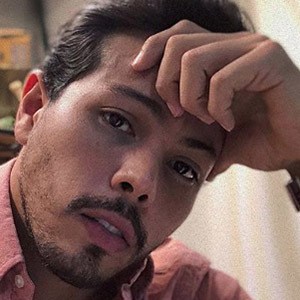 Actor and host best known for his role as Nico in the 2015 television show Love from the Hood. He has also appeared several times in Como dice el dicho.

After making his screen debut in a 2011 episode of Como dice el dicho, he guest starred in Paramedicos in 2012.

In addition to his acting roles, he has worked as a host in the television series LAnzate Show.

He has one sister. He began dating actress Samantha Vázquez.

He appeared in Love from the Hood opposite Alejandra Garcia and Renata Notni.

Rafael Serdán Is A Member Of