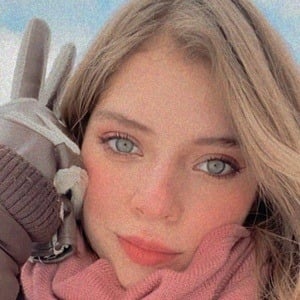 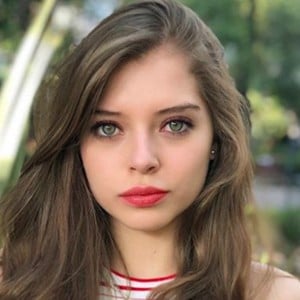 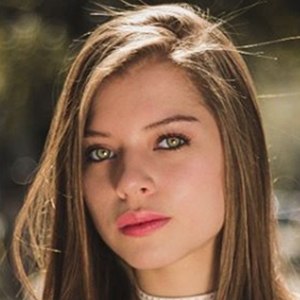 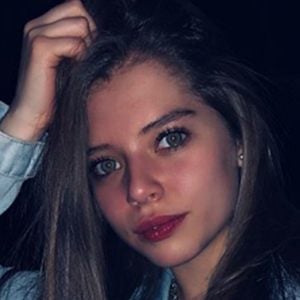 She is also a lifestyle influencer and selfie sensation popular on Instagram where she is known by the handle samm_vq. She has garnered more than 420,000 followers on the network.

She is from Mexico City. Her younger brother is fellow actor Andrés Vázquez. She began dating actor Rafael Serdán.

She was featured alongside Sergio Corona in the show Como dice el dicho.

Samantha Vázquez Is A Member Of