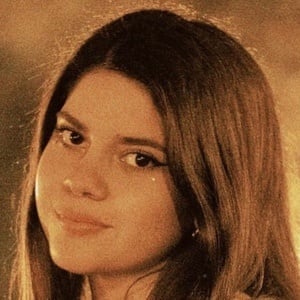 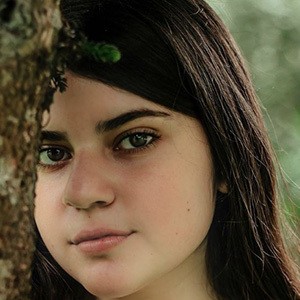 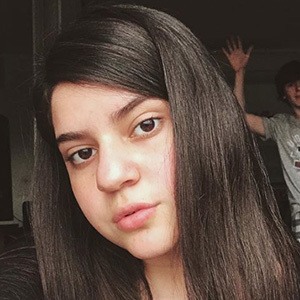 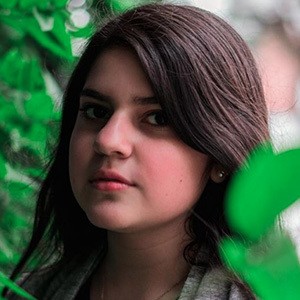 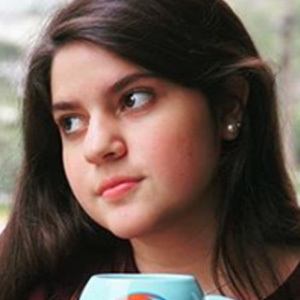 Also known as Rafita, she is a TikTok star who has gained massive popularity for her comedy lip-sync, and original audios. She has more than 370,000 fans on her rafaelariboty account.

She began publishing regularly to TikTok, when it was then known as musical.ly, in early 2017.

She has also earned more than 20,000 followers for her rafaelariboty Instagram account. She graduated from Casuarinas International College.

She was born and raised in Peru. Her older sister Romina, and her mom Roxani would often appear in her videos.

Her success on TikTok has brought her friendships with fellow creators like Natalia De La Flor and Johanna De La Cruz.

Rafaela Riboty Is A Member Of