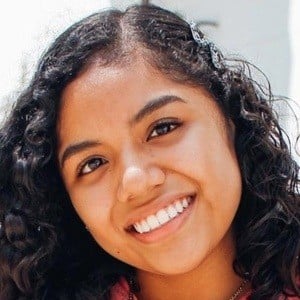 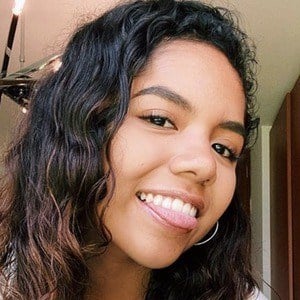 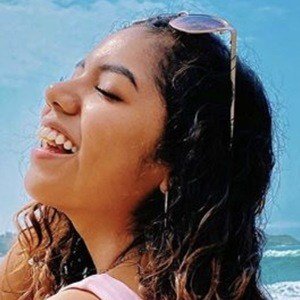 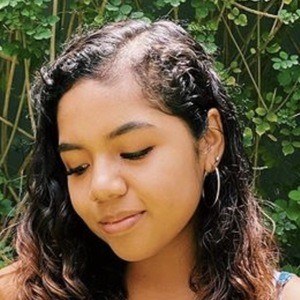 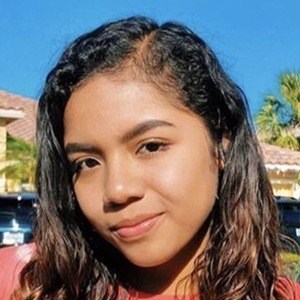 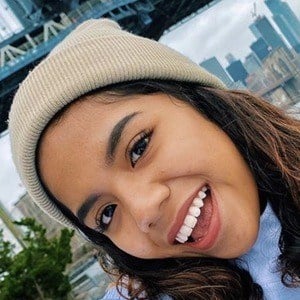 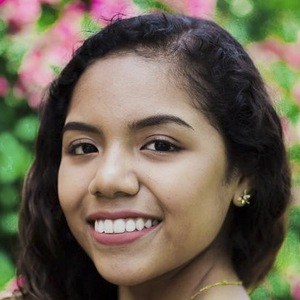 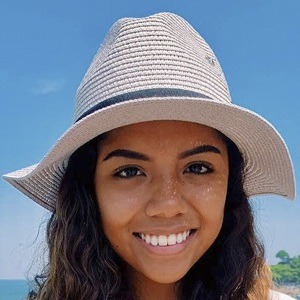 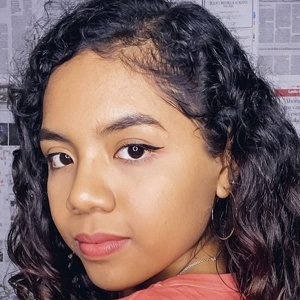 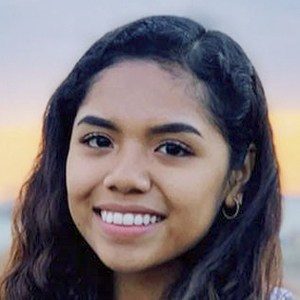 Peruvian YouTube vlogger who is widely known for her self-titled channel's content. She has garnered popularity there for her everyday life advice, hacks, vlog entries and social media tutorials.

She was born and raised in Peru. She has featured her younger sister, Gabriella in her videos.

She and Sophie Giraldo are both known for their everyday life vlogs posted to YouTube.

Johanna De La Cruz Is A Member Of