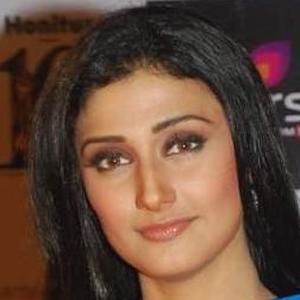 Actress who got her start on television, appearing on shows like Radhaa Ki Betiyaan Kuch Kar Dikhayengi and Bhaskar Bharti. She later became a popular Bollywood actress in such films as Bha Ji in Problem (2013) and Gurgaon (2017).

She went to college at Mumbai University.

She has a brother named Amit.

She appeared with Om Puri in the comedy film Teen Thay Bhai (2011).

Ragini Khanna Is A Member Of