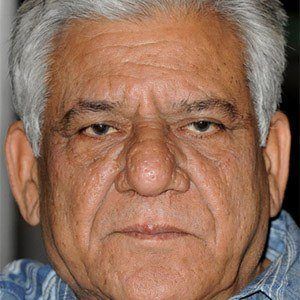 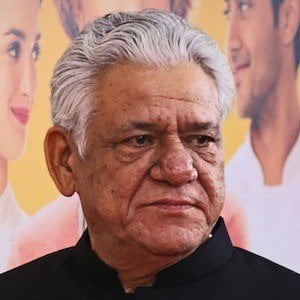 He attended the Film and Television Institute of India.

He played the role of Shiva in the 2005 drama film The Hangman.

He was married to both Nandita Puri and Seema Kapoor.

He made a cameo appearance in Gandhi with Ben Kingsley.