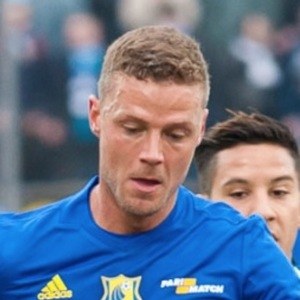 He was a part of Iceland's 23 man squad for the World Cup in Russia in May 2018. He made it to the cover of Sports Illustrated that same month.

He is from Iceland.

He and Shaun Hutchinson have both played centre back for Fulham.

Ragnar Sigurosson Is A Member Of