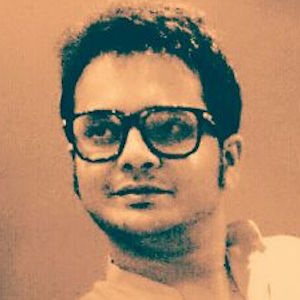 Actor who starred in over 450 stage productions. He was also known for his roles in films, including Chirodini Tumi Je Amar and Jackpot.

He first appeared on stage at age 3 in his father's theatre troupe.

He married actress Priyanka Sarkar shortly after his career exploded.

He co-starred with Koel Mallick in the 2009 film Jackpot.

Rahul Banerjee Is A Member Of