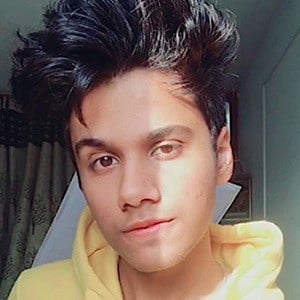 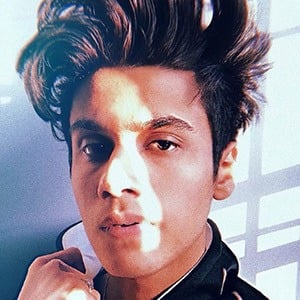 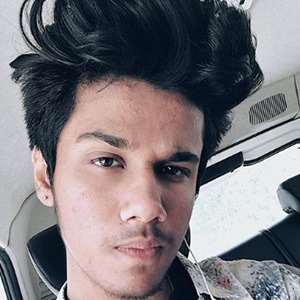 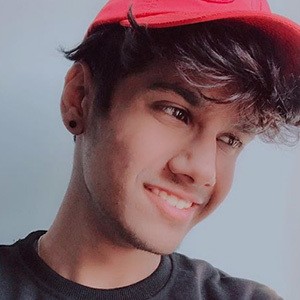 Comedy personality on TikTok who incorporates slow-motion and other effects into the videos for his rahul_lakhanpal account. He has earned more than 1.2 million fans.

When he was making videos using musical.ly, he had a username of rahull19.

He was born in Moga, Punjab, India.

Laakshi Pathak was featured in a TikTok comedy video called "@laakshii she ate it" on his account.

Rahul Lakhanpal Is A Member Of