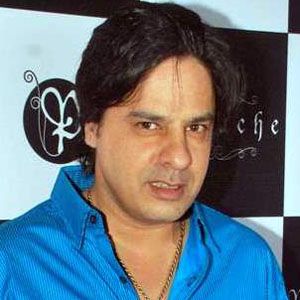 Known best for his Filmfare Award-nominated performance as Vikram in a 1992 Hindi horror movie titled Junoon, this Indian actor also became famous as the Season One champion of the popular reality television series Bigg Boss.

He made his film debut in the 1990 Bollywood musical movie Aashiqui.

His marriage to model Rajlakshmi "Rani" Khanvilkar ended in divorce in 2014.

He co-starred with Karisma Kapoor in the 1992 romantic movie Sapne Sajan Ke.

Rahul Roy Is A Member Of