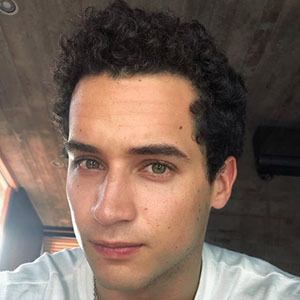 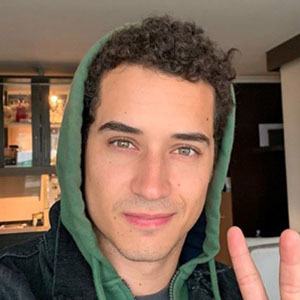 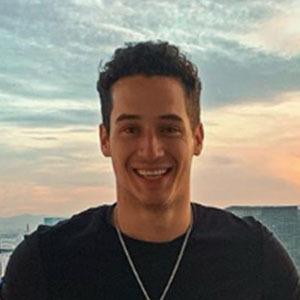 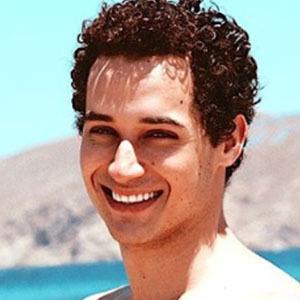 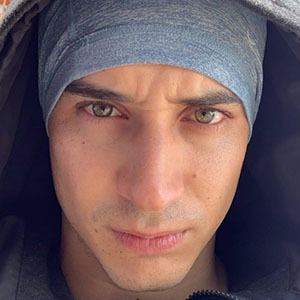 He studied acting at the Lee Strasberg Theater and Film Institute. His acting debut came in 2016 when he starred as Miky on the sitcom Once Comida.

In addition to acting, he is also known for his work as a professional model and bodybuilder. He shares content related to both fields through his Instagram for his over 200,000 followers.

He was born and raised in Oliver Alto outside Rancagua. He began dating Instagram star Cate Ceccarelli.

Prior to getting the role on the series El Camionero, he was required to perform a screen test with actress Denise Rosenthal.

Raimundo Alcalde Is A Member Of