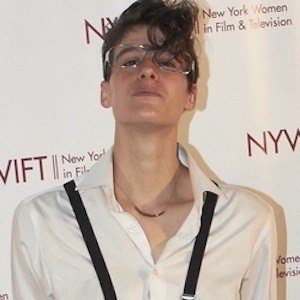 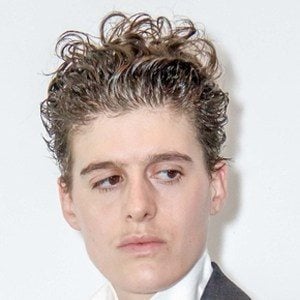 Androgynous model and social media influencer who has gained popularity riding the line between both menswear and womenswear. Their "gender capitalism" has earned them features in popular magazines like Elle, People, and on BuzzFeed. They have also scored a massive social following on Instagram, accumulating more than 420,000 dedicated followers.

They went to their first modeling casting call after they lost a bet to their model friend over a Cleveland Browns game. Three months later, they followed through on the dare, getting cast in a mens call for Calvin Klein.

They worked as a firefighter in Colorado under a male pseudonym and learned that they earned more respect than other women in their profession.

Their girlfriend, Sannie Pedersen, is also a popular fashion model.

Both they and Andreja Pejic are popular androgynous fashion models.

Rain Dove Is A Member Of