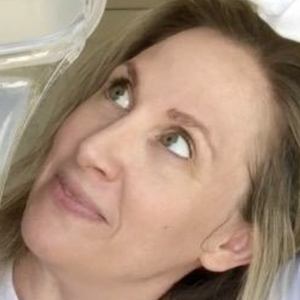 She kicked off her channel in July of 2016 with a debut video called "Shopkins Disney, Princess Orbeez Surprise, Season 5 Edition."

She made her slimes available for sale through an Etsy shop.

She is from Phoenix, Arizona. Her real name is Marjorie Lounds.

RainbowPlayMaker Is A Member Of