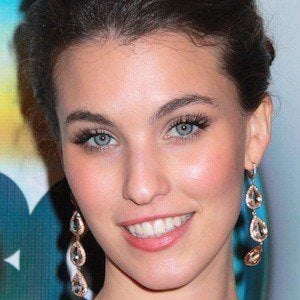 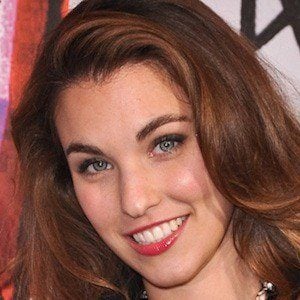 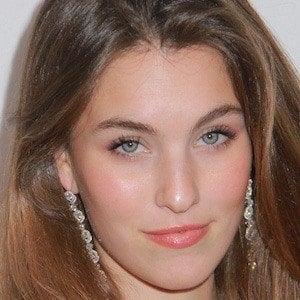 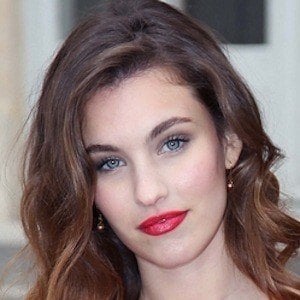 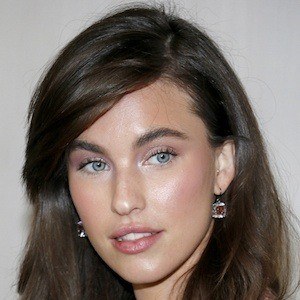 Country singer known for her singles "Turn Me On Like The Radio" and "Me and Johnny Cash." She released her first EP Turn Down the Lights in June of 2015 after signing with Cingle Records.

She started dancing when she was two and has worked in film, winning Miss Golden Globe 2012.

She likes vintage items and has a well-known love of cats. She was born in New York, but lived in Montana and North Carolina before moving to Tennessee to pursue her singing career.

She has an older brother, Justin, and a sister, Margaret. She was born to Andie MacDowell and Paul Qualley.

In March of 2015, she opened for famed country singer Willie Nelson.

Rainey Qualley Is A Member Of