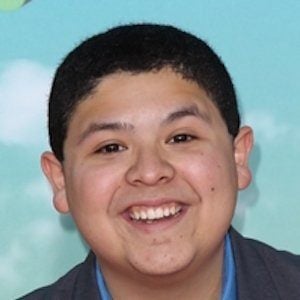 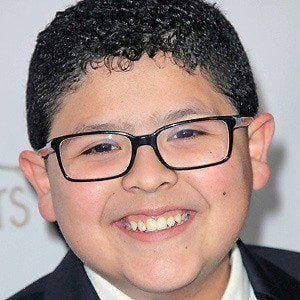 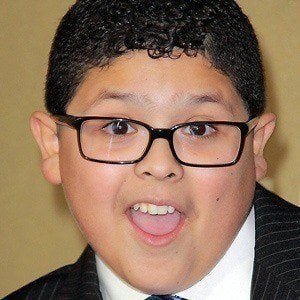 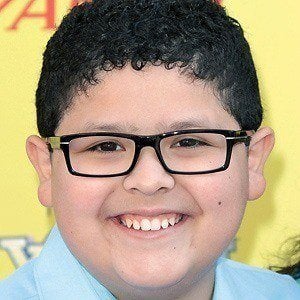 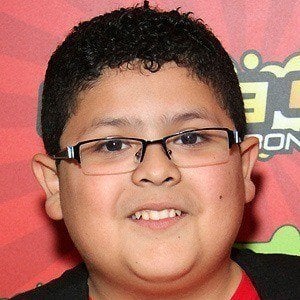 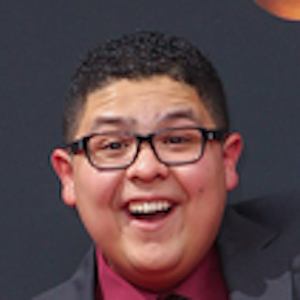 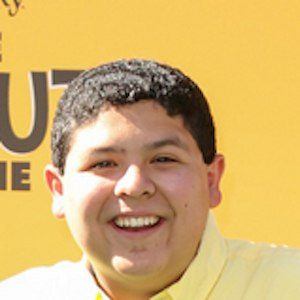 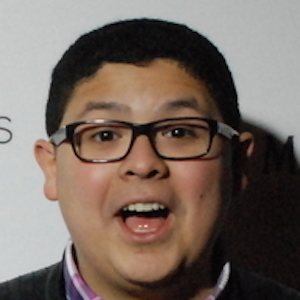 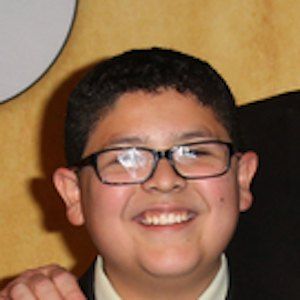 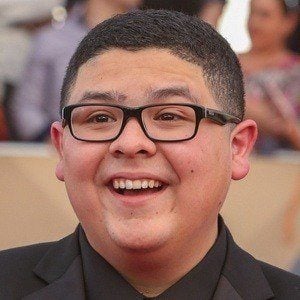 Actor best known for playing the role of Manny in the Emmy-winning sitcom Modern Family. In 2012, he showed his creative range by publishing a book called Reel Life Lessons...So Far.

He appeared in episodes of ER, Nip/Tuck and iCarly in 2007.

He was born to Diane and Roy Rodriguez. His sister Raini Rodriguez is an actress with a number of credits and he has two other siblings, Roy Jr. and Ray. He has a dog named Baby which he frequently posts photos of on Instagram.

He appeared on an episode of My Name is Earl, a series featuring Jason Lee.

Rico Rodriguez Is A Member Of