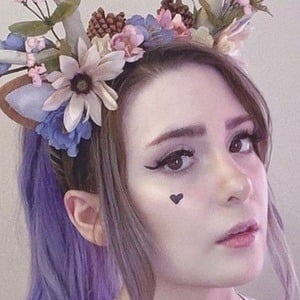 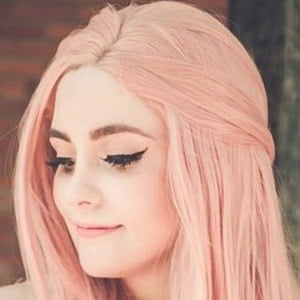 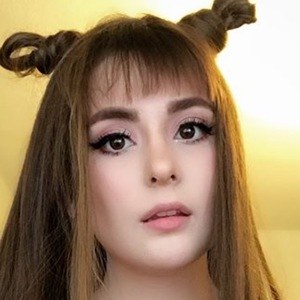 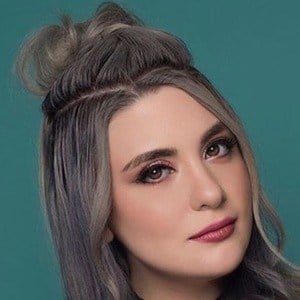 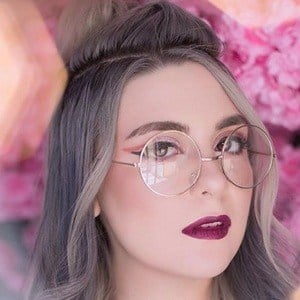 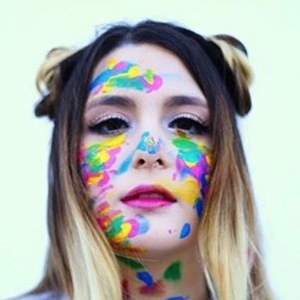 YouTuber who is known for her raizarevelles99 channel. She has gained particular renown for her wide array of vlogs, including beauty & fashion, challenge completions, and book reviews.

She has amassed more than 1.6 million subscribers to her YouTube channel since its creation. One of her most popular videos there, "Decora tu funda de teléfono con esmaltes ❤ - Raiza Revelles," has earned more than 1.5 million total views.

She was born and raised in Monterrey, Mexico. Her middle name is Andrea. She has a younger sister named Renata.

She cited Ernest Cline's Ready Player One as her favorite book that she read in 2015.

Raiza Revelles Is A Member Of