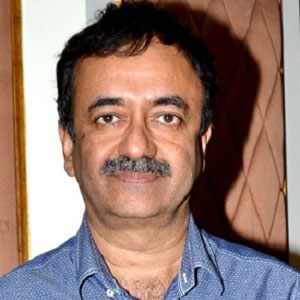 Before beginning his career as a director, he worked as both a film editor and an advertising executive. His directorial debut, Munna Bhai MBBS (released in 2003), quickly attained cult classic status.

His extraterrestrial-themed, satirical movie, PK, was, at the time of its 2014 release, the most financially successful film in the history of Indian cinema.

Born to a family of Sindhi heritage, Hirani spent his early years in Nagpur, India. His marriage to Manjeet Hirani resulted in a child named Vir Hirani.

Rajkumar Hirani Is A Member Of