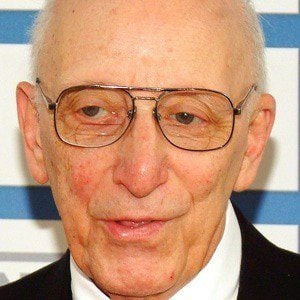 Known as the Father of Video Games, he invented the home console that led to the explosion of the video-game industry.

He was a designer of signaling equipment for IBM while working as a senior engineer at Loral Electronics in 1951.

He was a Life Senior Member of the Institute of Electrical and Electronics Engineers.

He was raised by his Jewish parents in the anti-Semitic environment of Germany in the 1930s. When his family escaped to America, he worked at a factory job that paid twelve dollars a week.

He was awarded the National Medal of Technology by George W. Bush in 2006.

Ralph H. Baer Is A Member Of