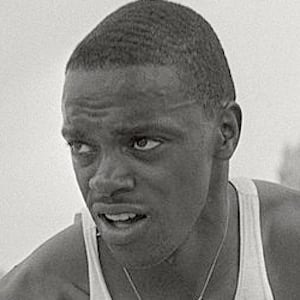 American athlete who is known for his success as a long jumper in the 1960s. He won the Gold Medal at the 1960 Olympic Games in Rome for the long jump.

He attended Tennessee State University and won the 1960 title of the National Collegiate Athletic Association for the long jump.

He worked as a field event reporter for the CBS Sports Spectacular coverage of track and field.

He grew up in Laurel, Mississippi.

Another long jump champion like him is Dwight Phillips.

Ralph Boston Is A Member Of