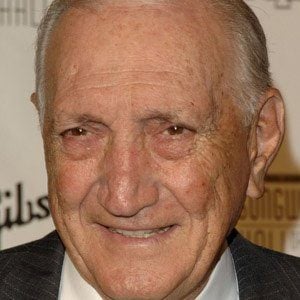 Former pitcher for the Brooklyn Dodgers who also played for the Detroit Tigers and the New York Yankees.

He was featured in a book called The Echoing Green: The Untold Story of Bobby Thomson, Ralph Branca, and The Shot Heard Round the World.

He was raised Catholic even though his mother was Jewish.

He played alongside Jackie Robinson when other players refused to.

Ralph Branca Is A Member Of