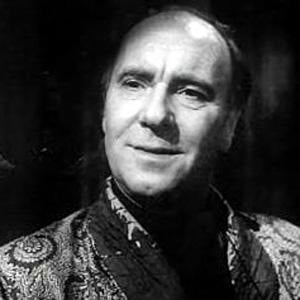 British movie actor who had distinguished career. He rose to stardom in the 1930s with his roles in the films The Heiress and Long Day's Journey Into Night.

He briefly worked as an office boy at an insurance company and was an art student before he decided to pursue a career in acting.

He and Sir Laurence Olivier ran The Old Vic, a theater in London.

He married a student actress, Muriel Hewitt, in September 1924; the marriage lasted until her death in 1942.

He appeared alongside Egyptian actor Omar Sharif in the 1965 film Doctor Zhivago.

Ralph Richardson Is A Member Of