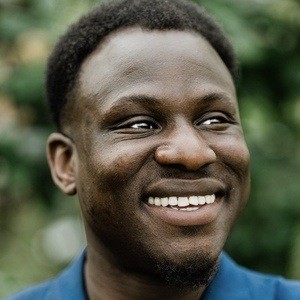 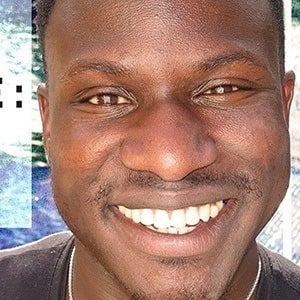 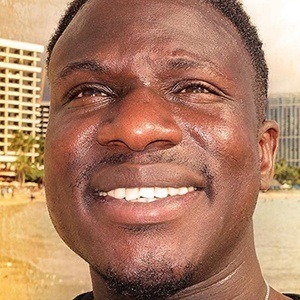 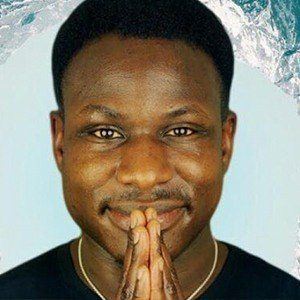 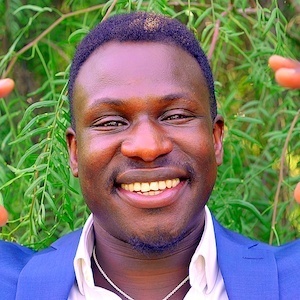 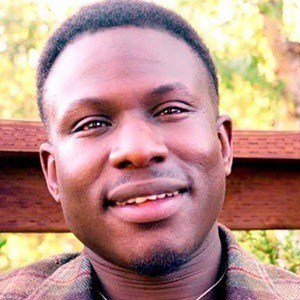 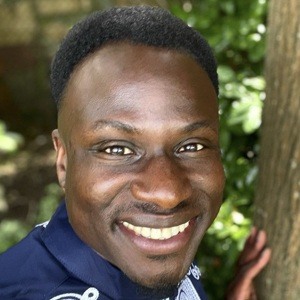 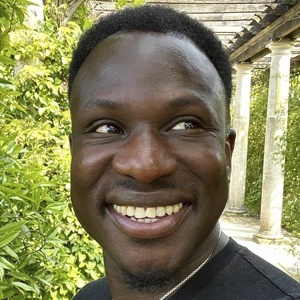 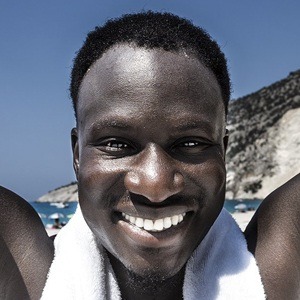 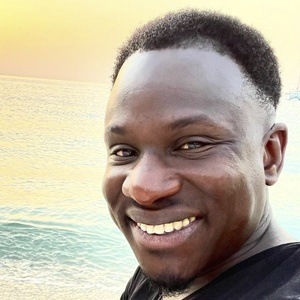 He earned a Bachelor of Arts combined honours degree in psychology and criminology.

He authored a sci-fi novel called Tryathon: the love of a galaxy. He also wrote a self-help book called Feel Alive and a quote book called The Book of Infinite Quotes.

He was born in London, England. His parents are from Sierra Leone.

Ralph Smart Is A Member Of