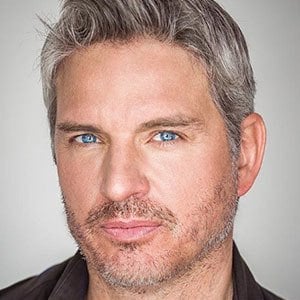 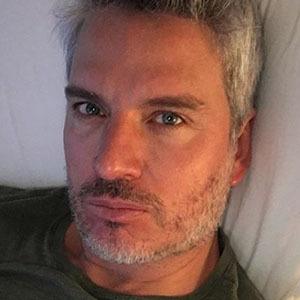 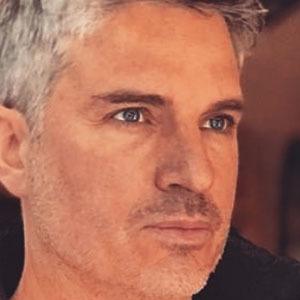 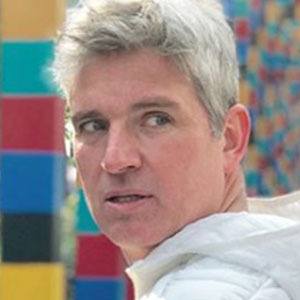 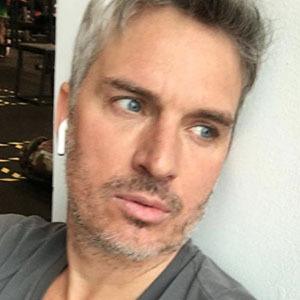 Argentine model and actor who is known for his role as Padre Jacinto in the 2012 feature film El Arribo de Conrado Sierra. He is also known for his wide range of television appearances including as the recurring character Mariano in the series Tres Veces Ana.

His career first began as a model for several advertisements until he landed a role as Julio Pena in the 2009 series Vuelveme a Querer. He gained further recognition when he appeared in an episode of Charlie's Angels in 2011.

He is known for having earned representation from the Celebrity Management Mexico agency.

He was born and raised in Buenos Aires, Argentina and shared a photo with his daughter and son through Instagram in October of 2018.

Ramiro Fumazoni Is A Member Of