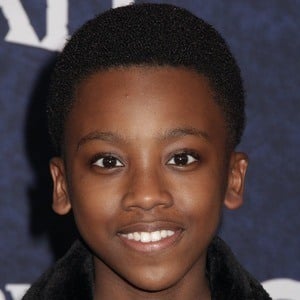 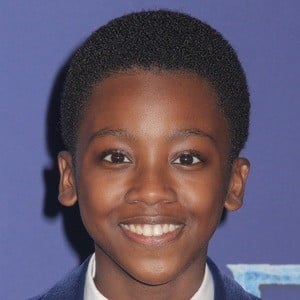 Actor who first garnered attention with his role of Young Simba in Broadway and touring productions of The Lion King. He found a wider audience when he became part of the cast of Disney Channel's Just Roll With It in 2019.

He performed in a Porch Productions version of The Wiz.

He landed his role in The Lion King after attending an open casting call.

His mother Rosalyn travels with him on the road. He has a younger sister.

He posted an Instagram picture with actor Hill Harper in September 2018.

Ramon Reed Is A Member Of