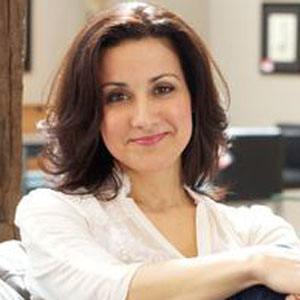 Canadian television actress who became known for her roles on Due South and Degrassi: The Next Generation. She also played Susan Berlin in the 2015 movie Full Out.

She grew up in the Toronto area and attended the Etobicoke School of the Arts during the 1980s.

She pursued a side career as a drama teacher and acting coach.

She married Fabio D'Agostino in 1994; together, they had two sons.

She was nominated for two Gemini Awards for her portrayal of Francesca Vecchio on the TV show, Due South. She acted alongside Callum Keith Rennie on the series.

Ramona Milano Is A Member Of