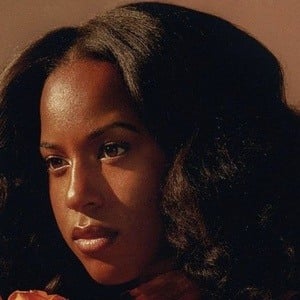 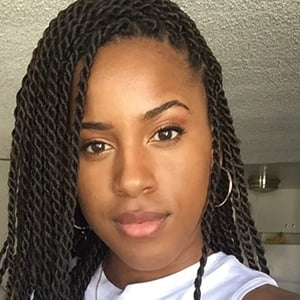 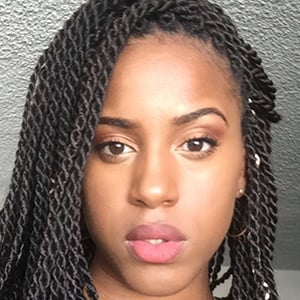 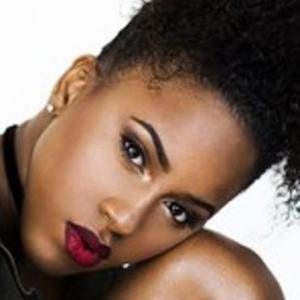 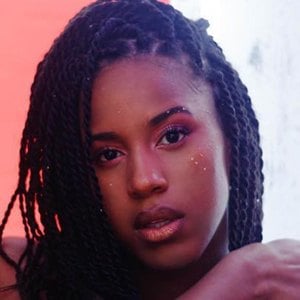 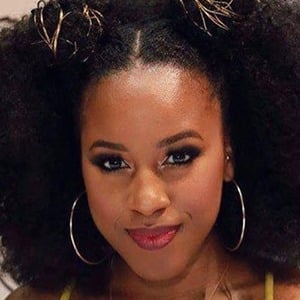 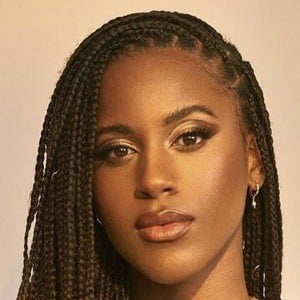 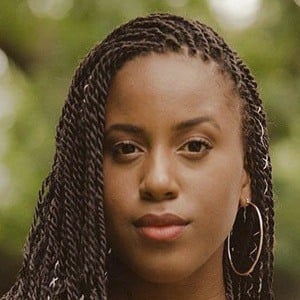 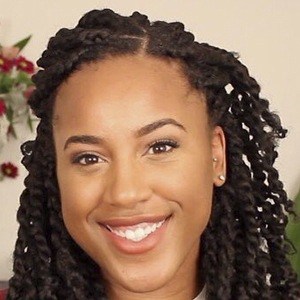 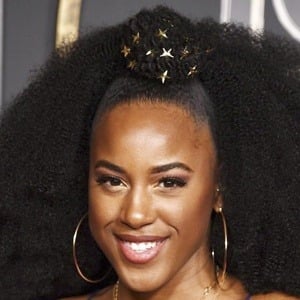 Canadian actress who was cast as Melody Valentine on Riverdale, The CW's television adaptation of Archie Comics. She has also appeared in television fare like What's Up Warthogs!, Degrassi: The Next Generation and The Gabby Douglas Story.

She began performing at age 5 and won a number of child singing competitions before the age of 10.

She has given acting lessons to young children and teenagers through her acting course I Am My First Love. In 2021, she published her first book, "Hurricane Summer: A Novel", which received recognition from outlets like Entertainment Weekly and The New York Times.

She has younger siblings.

She co-stars with Camila Mendes on Riverdale.

Asha Bromfield Is A Member Of