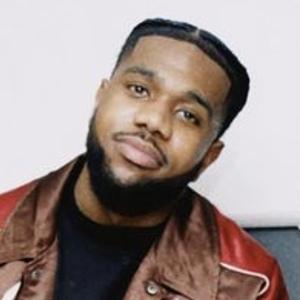 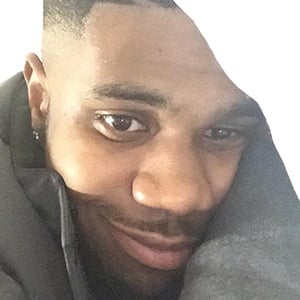 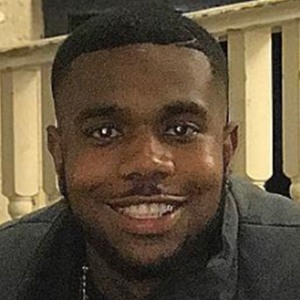 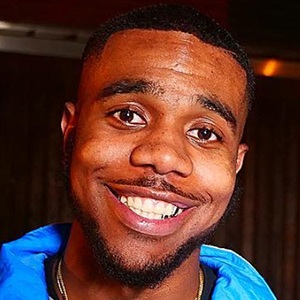 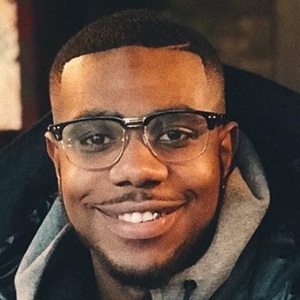 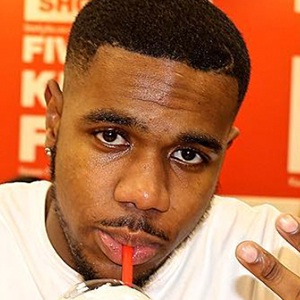 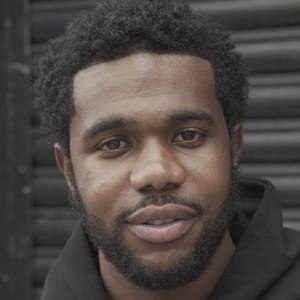 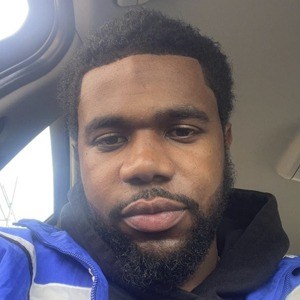 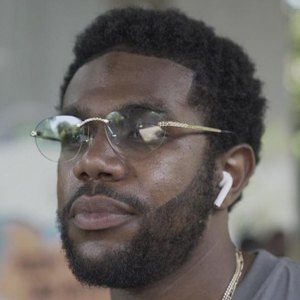 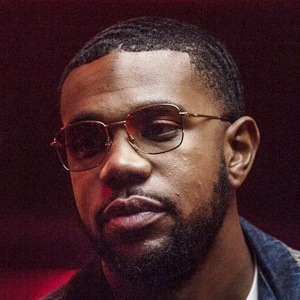 Rapper who is known for putting his music out on a variety of online streaming platforms such as YouTube, SoundCloud, and Spotify. He is also known for his Instagram which features photos of his family and his rap career to his over 160,000 followers.

He first began posting pictures to his Instagram in September of 2017. He released his single Barking in 2017.

His song Barking was added to the Official Fantasy Premier League Playlist by Spotify.

He was born and raised in England. He posted a picture with his two brothers and sister to Instagram in December of 2017.

Other rappers born in England include Stormzy, Josh Tate, Alesha Dixon, and Skepta.

Ramz Is A Member Of