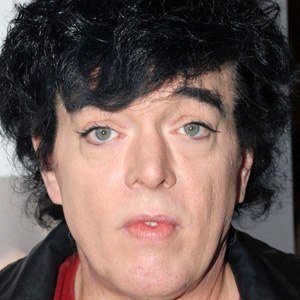 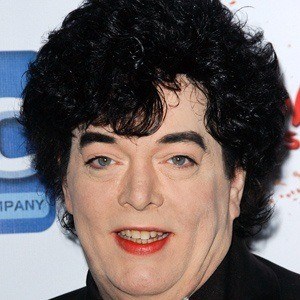 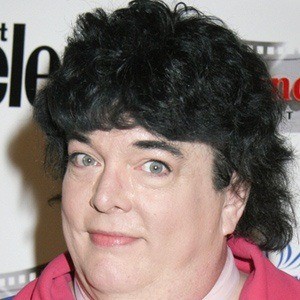 Actor known for his roles on such television shows as Sunset After Dark and Singled Out.

Born into a tobacco farming family, he resisted the idea of taking over the family business.

He received the award for Hollywood Personality of the Year at the SunDeis Film Festival.

Beginning at age three, he spent summers with his grandmother.

He acted opposite Carmen Electra on MTV's Singled Out.

Randal Malone Is A Member Of