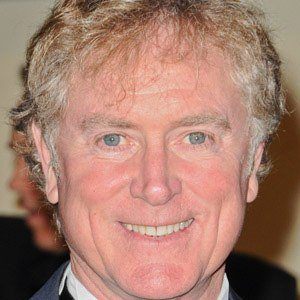 Oscar-nominated screenwriter of Braveheart and director of prestigious films such as Secretariat and We Were Soldiers.

He earned a black belt in karate and taught martial arts.

He appeared as himself in the seventh season of the HBO series Entourage.

He received a deeply religious upbringing by his Christian parents.

He came to prominence in Hollywood after writing the script for Braveheart, which was directed by its star Mel Gibson.

Randall Wallace Is A Member Of