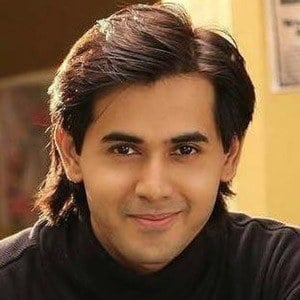 He made his acting debut as Kabir Scindia in the TV series O Gujariya: Badlein Chal Duniya in 2014.

He has a brother named Mrinal Rai.

Randeep Rai Is A Member Of